Agriculture consumes more water than any other source and wastes much of that through inefficiencies and traditional farming methods. Climate change is altering weather patterns and water distribution around the world, resulting in water shortages, droughts and floods.

Agriculture uses 70% of the world’s accessible freshwater, but some 60% of this is wasted due to leaky irrigation systems, inefficient application methods coupled with the cultivation of thirsty crops that are too water intensive for their environment. This wasteful use of water is resulting in dried out rivers, lakes and underground aquifers. This is a global issue with countries such as; India, China, Australia, Spain and the United States being close to capacity. Intensifying this situation is the fact that agriculture also generates considerable freshwater pollution – both through fertilizers as well as pesticides – all of which affect both humans and neighbouring species.

Today, agriculture in the Alpujarras is practically disappearing, the causes of this neglect lie in insufficient resources, a dramatically reduced labour force and profitability of traditional farming, reinforced by a lack of commitment by a younger generation who are attracted to urban vocations and are abandoning the rural landscape. This presents a great threat to the agricultural community, the economy and the maintenance/use of these imperative architectural water infrastructures, affecting the abundance of water which not only facilitates food production for the region but is distributed internationally to feed populations across Europe (including the supermarkets of the UK).

The traditional farming methods used in the mountains consist of repetitive ploughing and diminishing of rich top soils, leaving little room for competition with modern intensive horticulture on the at planes of the coast, where fertilisers and mono- crop farming is common practice. Both methods are under attack by the dissipating population and the reduction of water resources. However the Alpujarras has seen a surge in permaculture farming methods introduced by its recent diverse population of international inhabitants from all over the globe, who are beginning to share their knowledge for alternative agricultural methods. These practices highlight the desperate need for innovative knowledge and intervention in water management to play a key role in climate mitigation and adaptation, both locally and nationally. 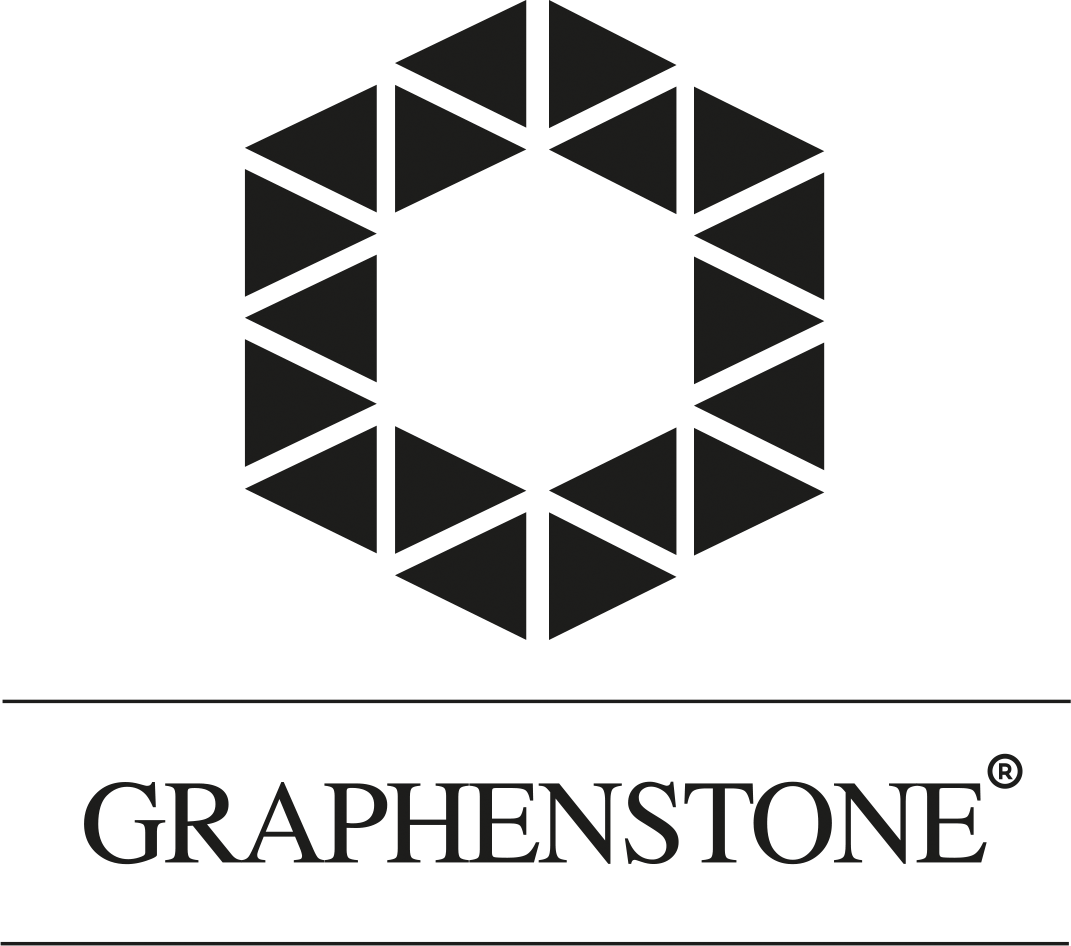 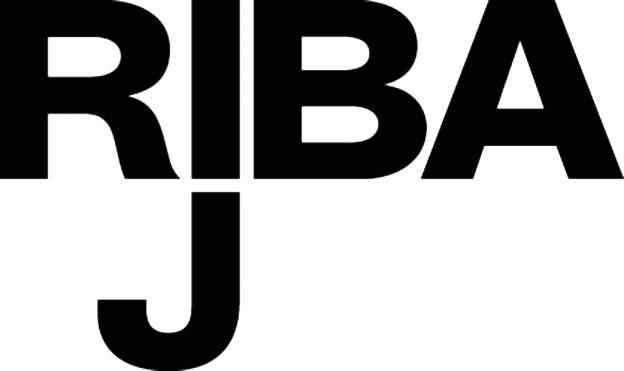 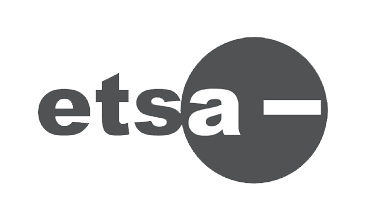 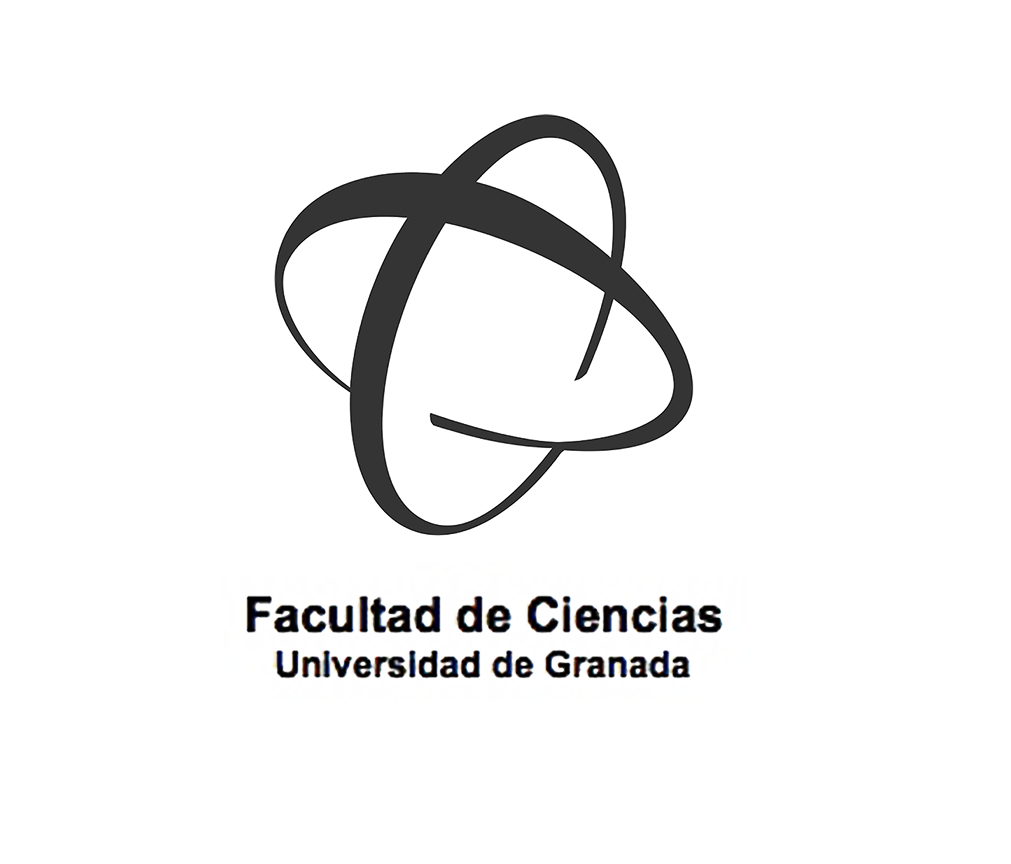 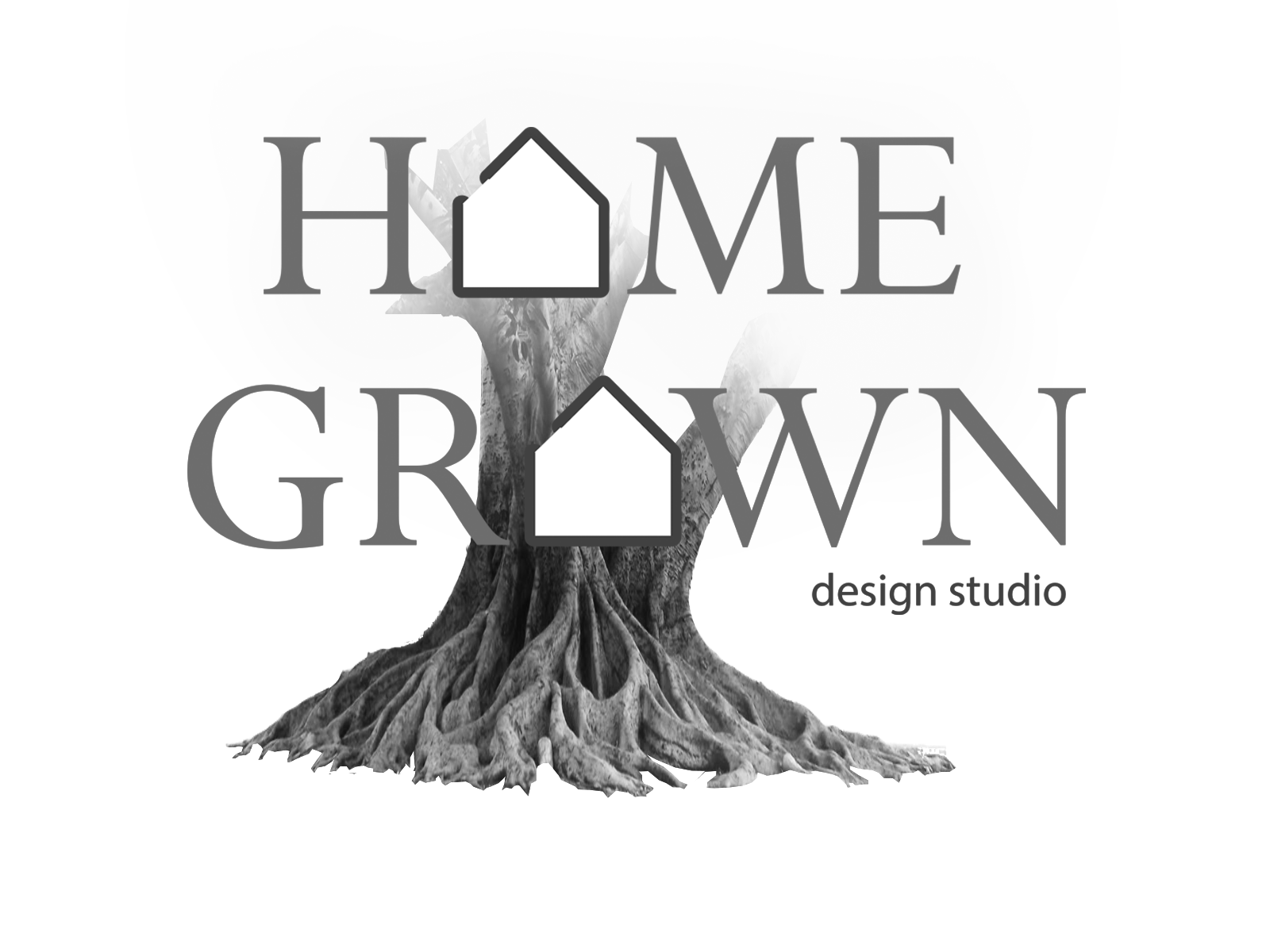 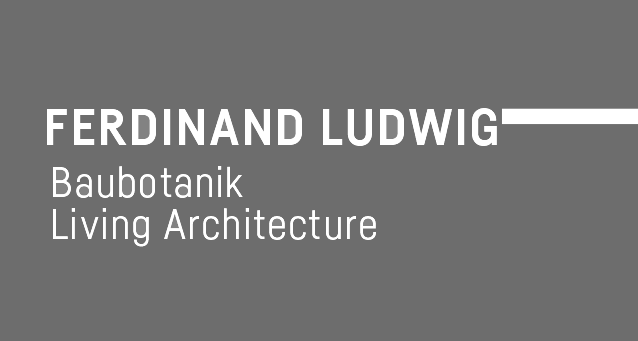